Anyone who has worked in a government organisation will have had to use, if not embrace, acronyms. But have you ever wondered what an acronym is? Some will put all commonly used sets of initials into the acronym basket, others will use the term for any shortened form, and others will use it correctly.

A friend suggested this as a topic for the SP Editing blog; thank you Kate! It is often hard to know what to write about, so suggestions are very welcome. Here is my understanding of the difference:

An abbreviation made from initials that spell out a pronounceable ‘word’ is an acronym: QANTAS, PIN, AIDS and so many more. Acronyms don’t have to make meaningful words, just strings of letters that make a ‘normal’ combination that we can say out loud. They abound in workplaces where we communicate about policy or process, and where we see time as precious. They are also created to make long names easier to remember. This is important for scientific names, which are often non-intuitive to remember. Who would know to buy an insect repellant containing N,N-Diethyl-meta-toluamide when we can buy DEET?

There are countless examples, and I’m sure we can all think of a few. Sometimes acronyms evolve to become a part of the language, their origins forgotten as their usage becomes normal. Remember yuppies? They started as Young Urban Professionals – YUPs, then we added the -ies and doubled the ‘p’ to keep the sound short.

The best acronyms are those whose component initials make words that fit with their purpose. In my previous workplace, we had an online information system called VEIN: Veterinary Education and Information Network. Critically sick animals could attend SAVES: Sydney After-hours Veterinary Emergency Service. These are clever acronyms.

For some reason not all initial abbreviations become acronyms, even when they can be pronounced. Think of SOP (Standard Operating Procedure) – usually spoken as initials. The CIA wouldn’t be anywhere near as serious if pronounced ‘seeya’, but we do say ASIO. Who knows why?

These are very similar to acronyms, but are not spoken like words. This is usually because they would make an impossible sounding combination. Examples are the BBC, ABC, ISBN, DNA, CSIRO – I could go on and on. Some sets of initials names and concepts simply can’t be twisted into words, even made up ones.

There are combinations, making their own brand of abbreviation from an initial and an acronym. One example is C-PAP: the Continuous Positive Airway Pressure machine. And of course social media and its emphasis on rapid communication has produced hundreds. Why laugh out loud when you can LOL? 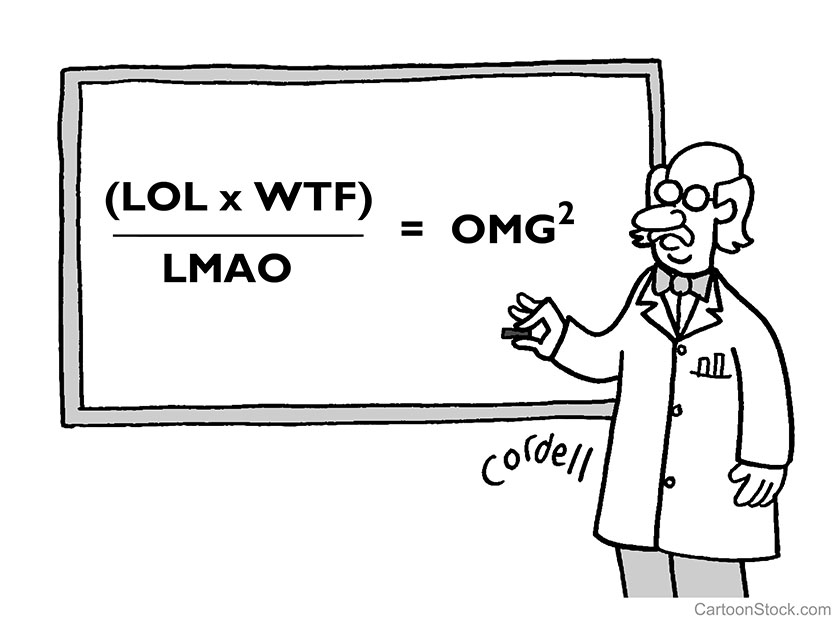 4 thoughts on “Let’s abbreviate the confusion”