I have been working on an editing job for a dear relative. Now, that could bring problems, but thankfully, this relative has made it clear that I am to treat him like any other client. There should be no careful sidling around errors or lapses in clarity. I must be as honest as if he were unknown to me. This is good, and this is what convinced me to take on Uncle C’s project!

The topic of my uncle’s book is somewhat scientific, but he has made an effort to smooth the way for non-academic readers. He wants his topic to be read and understood by a wide range of people. He wants lay people to form new opinions about his topic, so that they can rethink it. Perhaps readers will be able to use their understanding to re-set opinions developed earlier.

By nature, his topic is serious, but he wants readers to feel comfortable, so he treads a line between written, slightly formal scientific language and friendly familiar terms more aligned with a spoken register. This has been a challenge for me, but I think I have managed OK. One feature that I have commented on is nominalisation.

Nominalisation is a feature that takes away the personal tone of communication. We find it in written language, and it usually fits at the formal end of the spoken-written continuum. We take verbs and adjectives and make them into nouns, typically using word-endings like -ment and -ation. Here’s an example from Suzanne Eggins in her book An introduction to systemic functional linguistics:

Formal extensions of time are not granted as such.

In spoken or less formal language, we might say ‘We will not extend the time’. There is a human subject (‘we’), a verb (‘extend’) and an object (‘time’). In the example, an ending -sion converts the verb into a noun, and the subject can hide.

What does nominalisation do?

In this sentence, we cannot see who is not granting an extension, or less formally, who could extend the time available. In this context, nominalisation works by helping a student to follow the rules. By removing the human element, a student might feel happier to complete their work on time, because the rule simply exists. There is no unkind ‘person’ making up the rules. 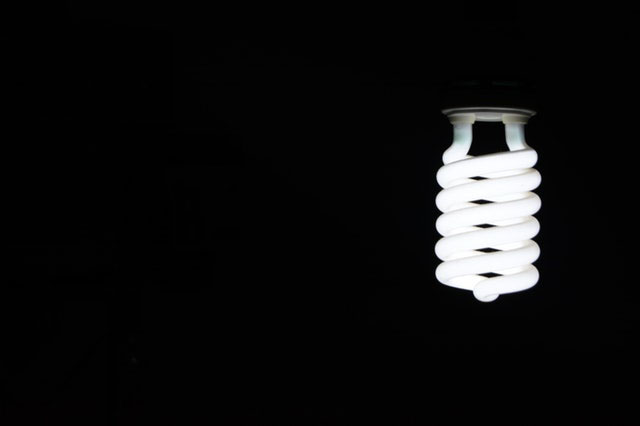 In my uncle’s friendly-scientific text, nominalisation is not so welcome. He wants people to understand his topic, in which he explains chemical structures and how they can change. Nominalisation can make language ‘dense’, that is, impenetrable and harder to understand. So I subjected a couple of his sentences to track changes in the interest of friendliness. Instead of an implementation of x being vital, he will now be saying that it is vital that we implement x.

The next job is to find the mid-point between very conversation or casual language, and words that sound serious enough for readers to believe. By and large, he has succeeded in writing to educate ordinary people about his scientific topic.