Flight paused, then frowned. ‘Winching?’ Now he too was smiling, though trying hard not to show it. Rebus laughed aloud. ‘It means dating,’ he said. ‘Next you’ll be telling me you don’t know what hoolit means.’ ‘Try me,’ said Flight, laughing too. ‘Drunk,’ explained Rebus. They sipped their drinks in silence for a moment. Rebus thanked God for the linguistic barrier between them, for without it there would be no easy jokes, jokes which broke the tension.

From Tooth and Nail, by Ian Rankin

Ian Rankin is one of my favourite writers, one of the greats of ‘tartan noir‘. In fact he was the originator of that wonderful term, if I’m correct. I am in turns captivated, amused and soothed by his stories. Yes, soothed, despite the fact that he writes about darkness, death and dodginess in cold old Scotland.  The quote is from number 3 in the Inspector Rebus novels. Being earlyish in that series, it is not my favourite of his novels, but here Ian Rankin has hit upon a familiar concept: that of making and using linguistic fences. We can use these barriers to create either comfort or discomfort. We most often use them to create distance, but here Rebus and Flight have put them to better use. 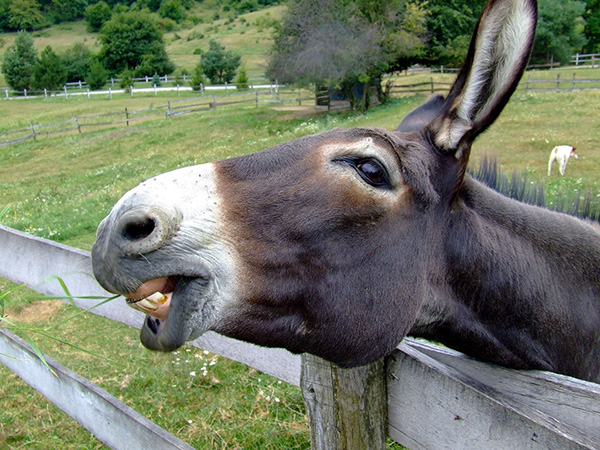 How do we make linguistic fences?

In this story Rebus has been sent to London to ‘help out’ with a serial killer case. As often seems to happen for Rebus, early relationships with his new colleagues are not completely smooth. To ease the way, he and Flight need a way of making their small talk more tolerable. Humour works, and the easiest pathway to humour in their case is to make use of their different linguistic backgrounds. There is a mutual relief that they have found this difference. They have found some linguistic boundaries, but instead of using them to shut each other out, they use them to find a topic of conversation.

We make linguistic fences or boundaries when we feel uncomfortable in our interactions. There are so many ways in which we do this. We often fall back on language from our professions, our social backgrounds or our hobbies. Think about the jargon that appears in scientific text, and how opaque a piece of writing can be if this jargon is read by ‘ordinary’ people.

Rebus and Flight could mis-use their linguistic boundary by failing to understand each other, thereby avoiding interaction. Instead they seize the opportunity of making an awkward situation more comfortable.